20 m
An energizing race amongst giants. The World Record run. 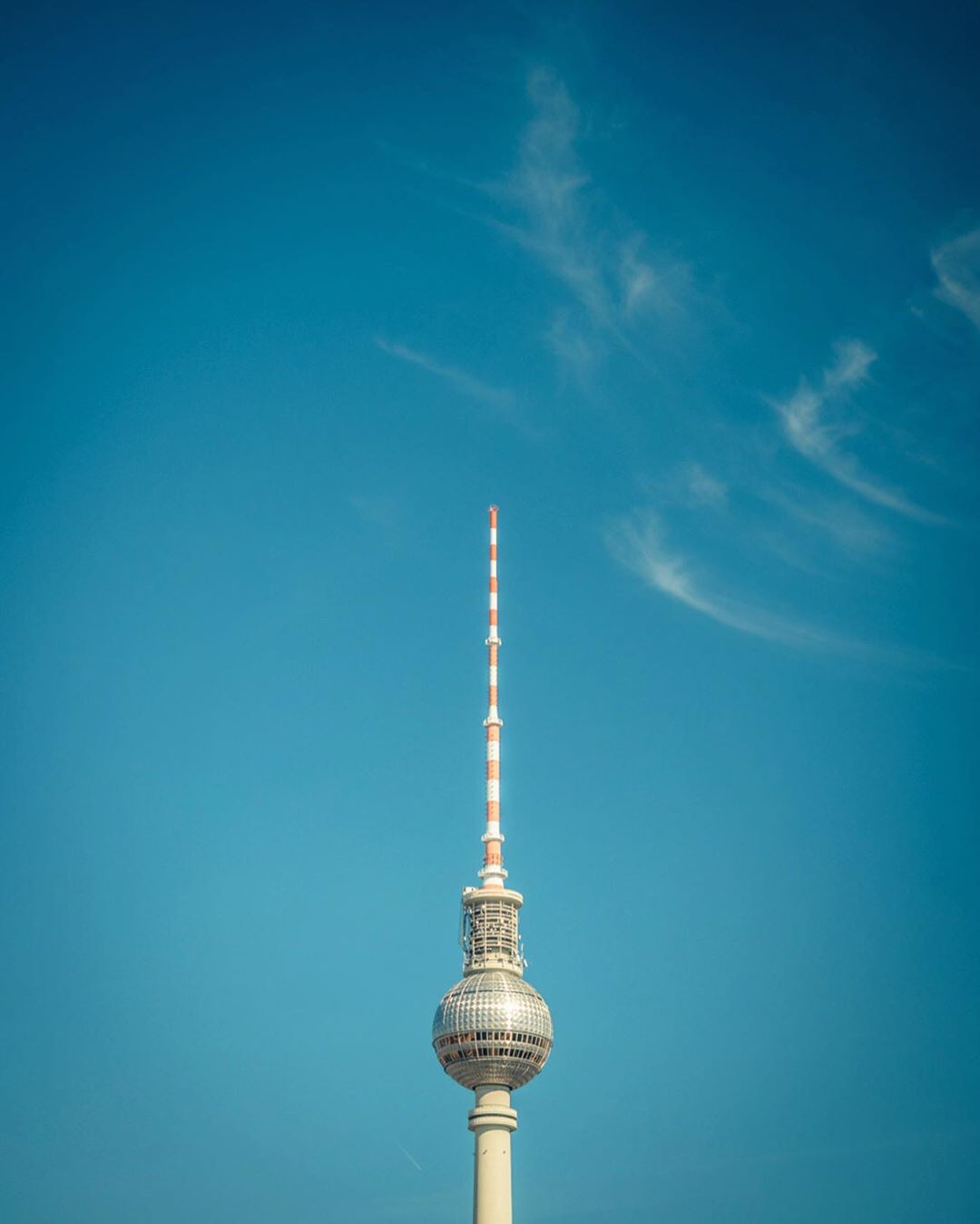 Running is a very accessible sport. It is easy to get access to - just grab a pair of shoes, step out of your door and stop when you're exhausted. It is also easy getting access to and participating in world class events. I will never play football with Bayern Munich. I will never play Tennis with Angelique Kerber. I will never play chess with Magnus Carlsen. But I did run in a race with Eliud Kipchoge.

While Eliud set a new Marathon World Record time of 02:01:39 I finished my first official 42,195 kilometers - though it took me twice as long.

Preparation was longer and harder than I expected. I was running around 20 km on a regular basis - even 30 km every now and then. And then in October 2017 I had the stupid idea to ask one of my colleagues if he wants to sign up with me for the Berlin Marathon - unfortunately he said "yes, why not!" For both of us this answer set a plan in motion and both of us did not regret it.

We got a confirmation and a starting spot in the end of November 2017 - about 10 months of preparation ahead of us. For me, part of this preparation was the Bucharest Halfmarathon, which started the whole idea of "Run Europe". I was megalomaniac enough to think "if I can do two capital cities in Europe, I can do all of them!" So far it was worth it.

Training was quite hard and after the Halfmarathon in Munich in June 2018 I started immediately with a 4 day per week workout. Sometimes it was quite easy to get out there, sometimes I would have preferred to rather do nothing on the couch. Being persistent and being consequent is probably what I trained the most. There were hard intervall trainings after a long day of work as well as those dreaded 3,5 hour runs on Sunday. Especially during my August vacation in Korea I reached my limits. With 40°C and 80%H during the day I quickly adapted to train during the night with only 35°C. I did not like it during the time but in retrospect it really helped me build up endurance and a strong will to finish.

I arrived some days earlier in Berlin and immediately got fined 60€ for not having a public transport ticket - well, I had a ticket. It was not stamped. Usually back home I either use the mobile app or the ticket is stamped by default when using the vending machine. What a great start...

Despite this bumpy start everything was much easier than expected. The Expo in Tempelhof was well organized - including lots of opportunities to spend a lot of money on merchandise and other things. I picked up the race kit, spent a nice day in Berlin and didn't sleep very well. I blame it on the school classes in the hotel - graduation trips. In reality I might have just been nervous.

The race started in Tiergarten - for our starting group it was about 10:15, quite some time after Eliud Kipchoge and the world's fastest runners had started. We could watch the offical start on the video walls and fill up on water as it promised to be a warm day with about 21°C during the race.

Like every race this Marathon is also a sightseeing tour - passing the Victory Column ("Goldelse" as Berliners call her), crossing the Spree into Moabit and passing the Government Quarter into the east and the south of the city. Always guided by the TV-Tower on Alexanderplatz.

I was faster than I thought and the Halfmarathon mark passed sooner than I expected. My goal was to finish within 04:30:00 - but I knew with the current splits I would be quite faster.

The atmosphere was amazing. All the track was crowded - runners on the track and spectators on the side. The thousands of fans created a unique experience and were always cheering on in the right moments - even by name! (It was written on the start number.)

I was feeling quite good and the flat course helped a lot with keeping up my pace. However, after 37 km I had to start fighting. Some part of me just wanted to slowly walk to the finish while another part just wanted to get it over with. I might have lost quite some speed and time in this phase. In the end the training did indeed help a lot here - it helped me pushing through further and further. "No one will see me walking here" I thought and slowed down to grab some water. The audience and volunteers of course pushed everyone to their limits and beyond as well. These bursts of motivation really helped. While standing on the side a single clap might not mean that much to you, but it means the world to an exhausted runner during the lows of a race.

The race finishes just after the Brandenburg Gate. Getting there is one problem - you think it's just around the corner, but there's another turn and another and another. This really hurts. Passing it is another problem - you think you did it, but it's another 1,5 km to go. In the end passing the gate is the last boost of motivation. Despite my tired feet I actually managed to sprint through the finish line - after 03:56:25.

Another medal earned, another well-deserved finisher beer. Of course, after the race I thought "never, ever again!" But well, shortly after that I decided to sign up for the Athens Marathon 2019 while my colleague is now planning for Tokyo.

Both my colleague and I made it that day - and we were not just there when a new World Record was set - we were experiencing it first-hand. The first time someone ran a Marathon in under 02:02:00, we just ran, and finished exhausted but happy. 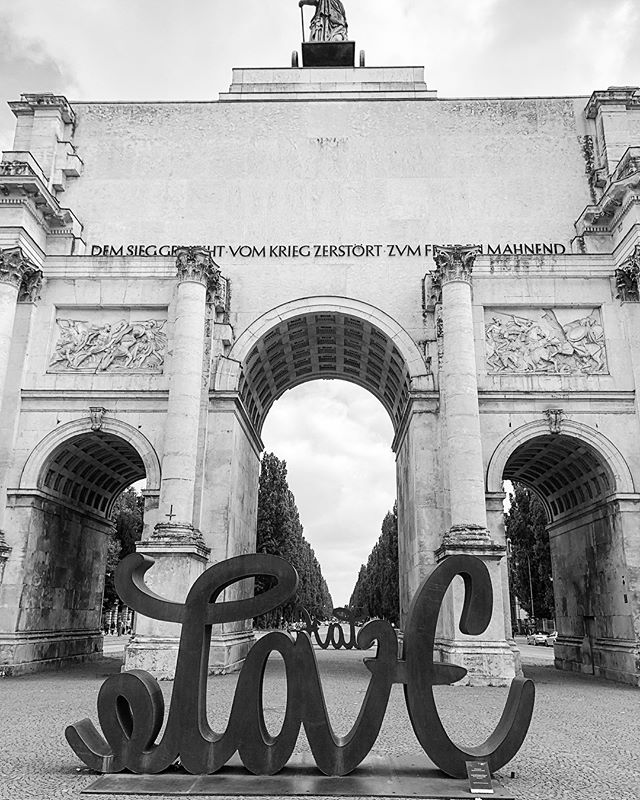 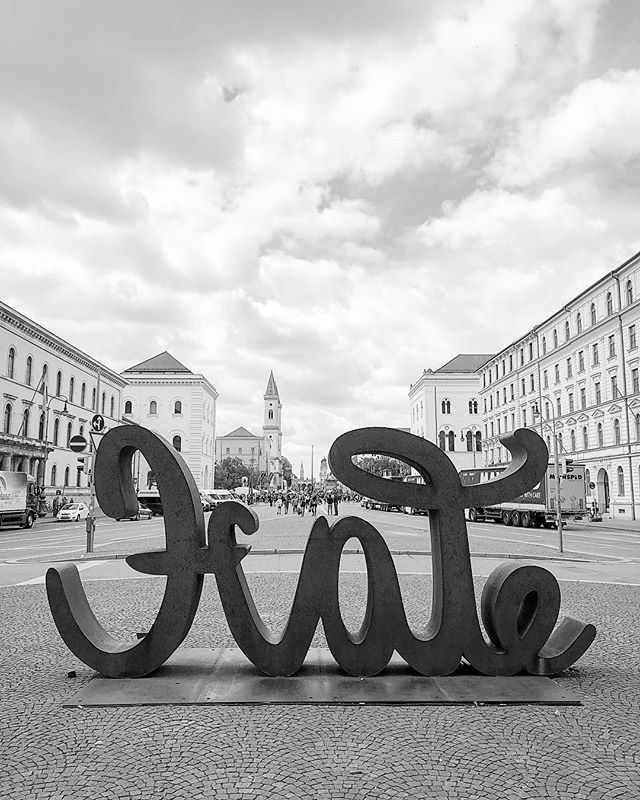 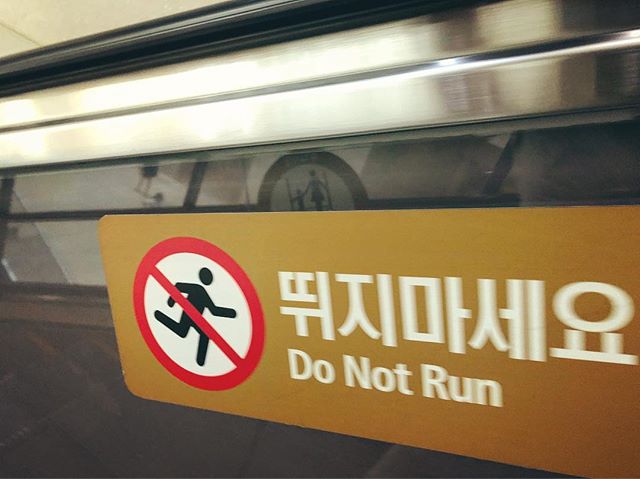 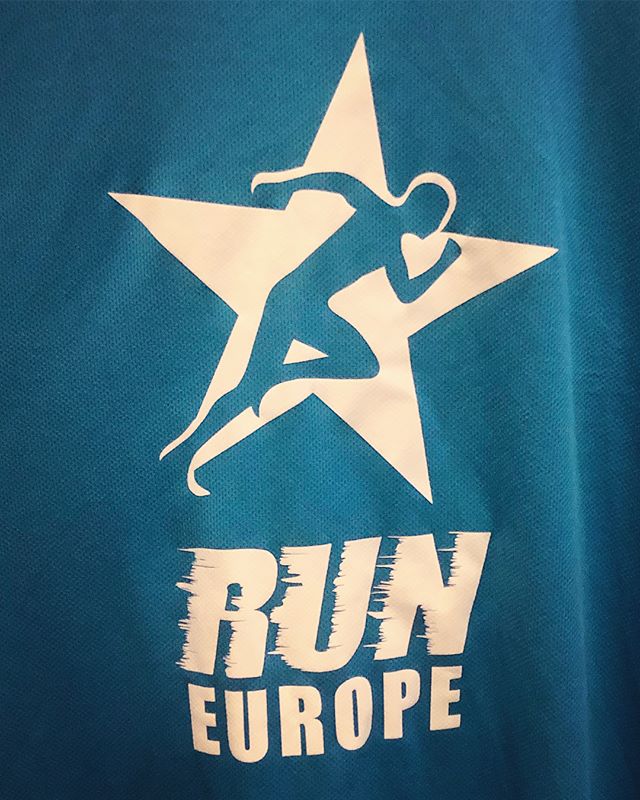 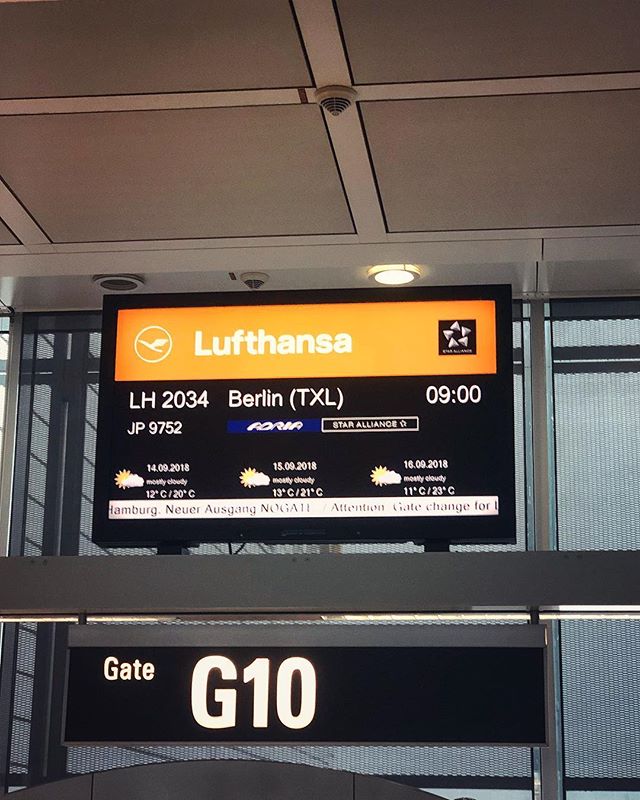 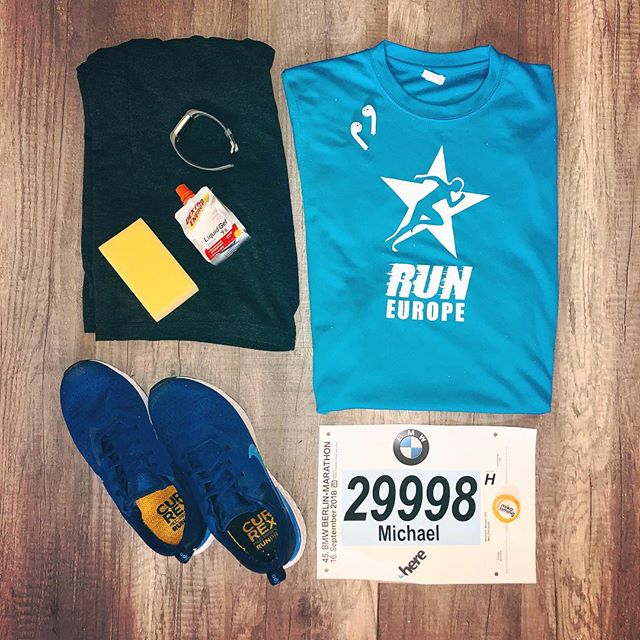 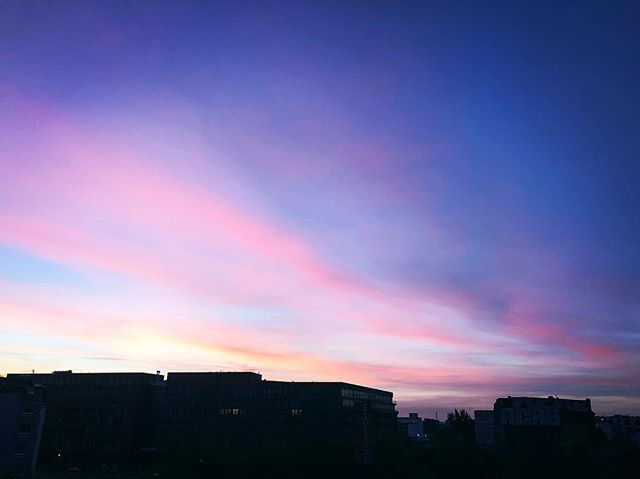 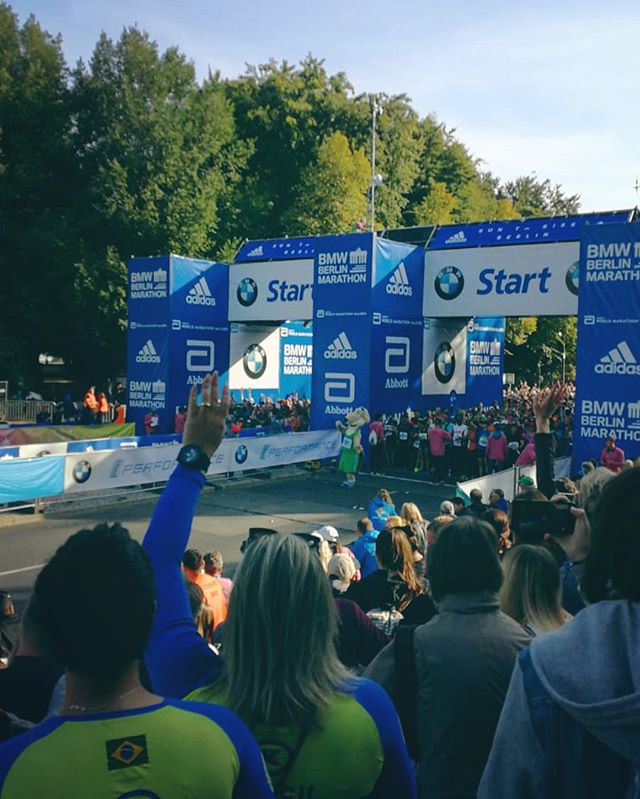 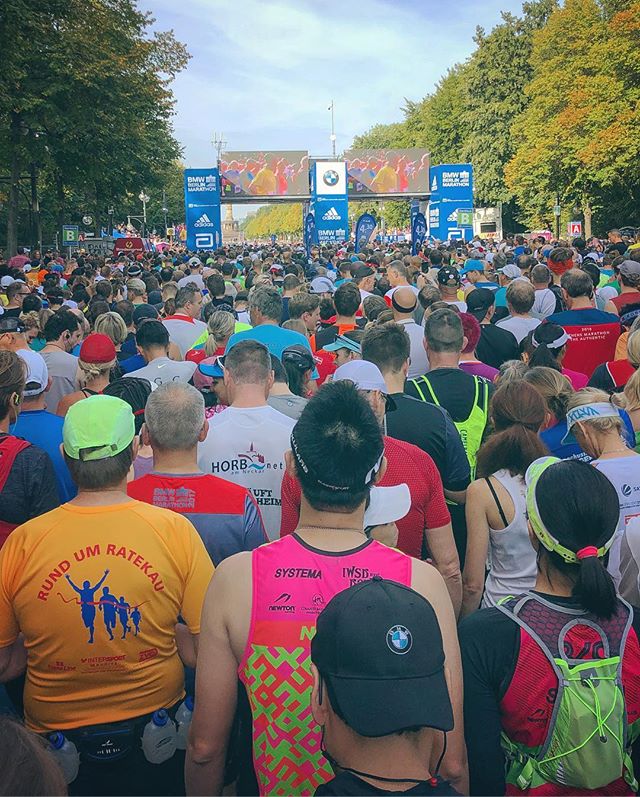 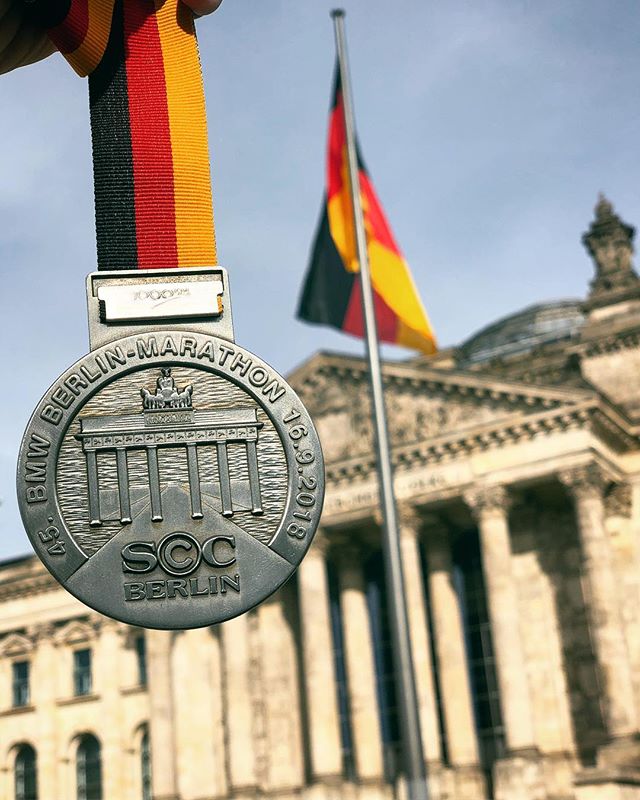 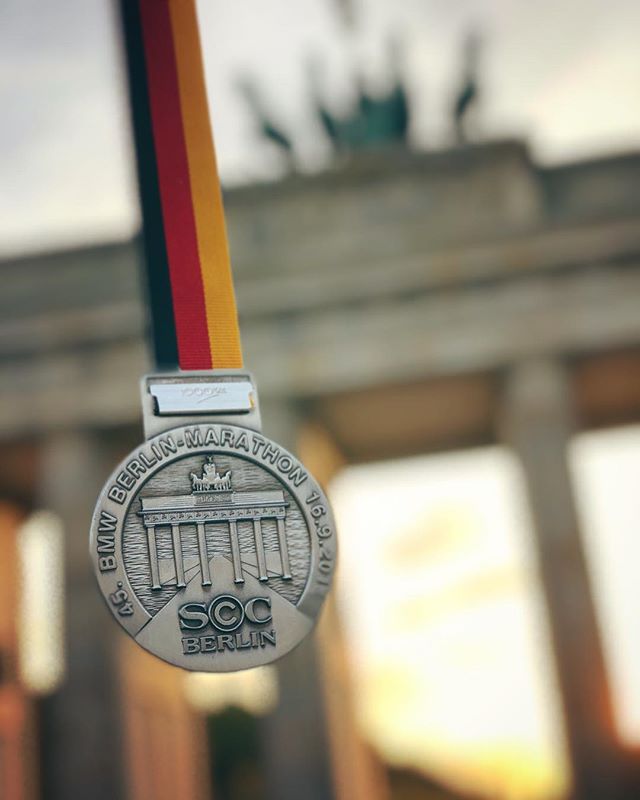 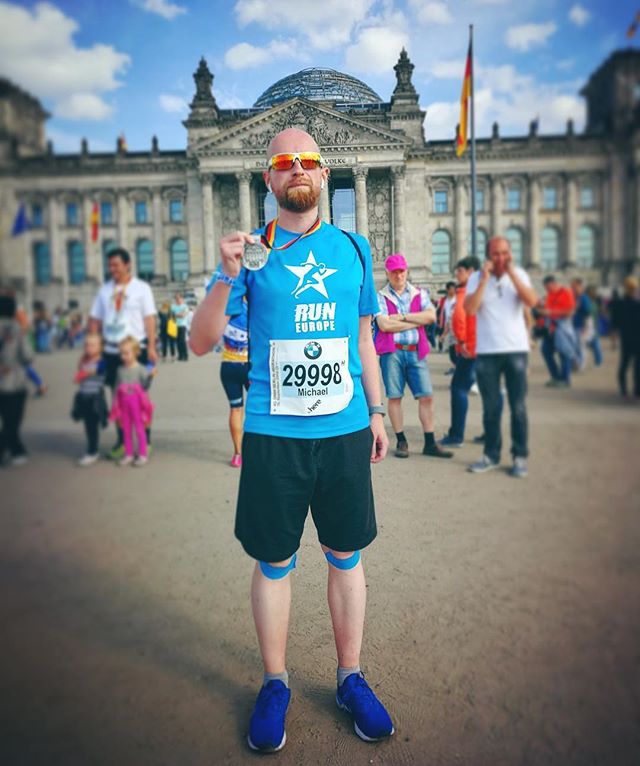 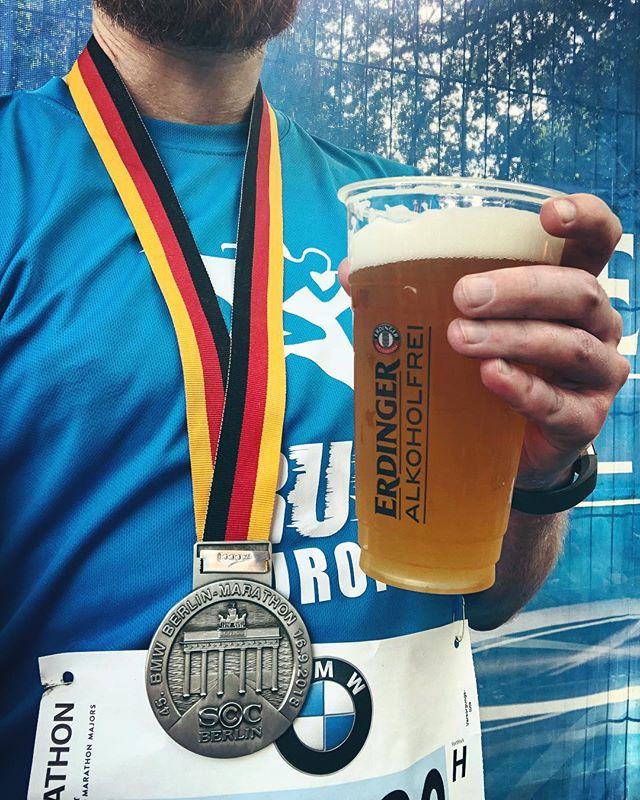 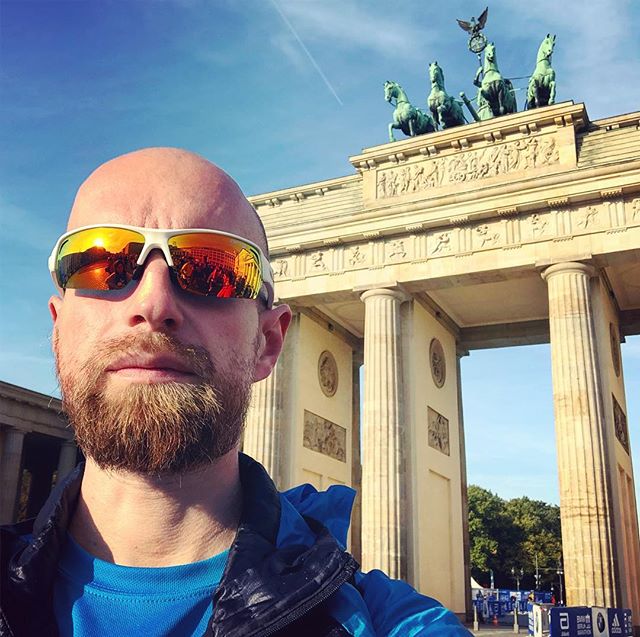 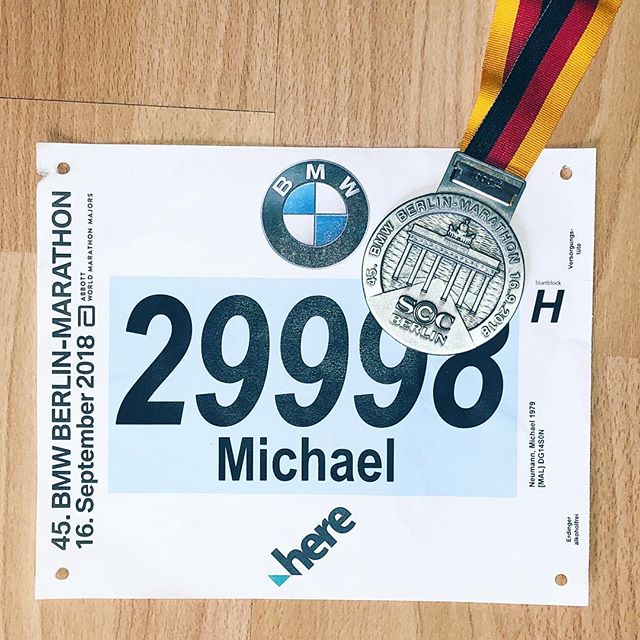 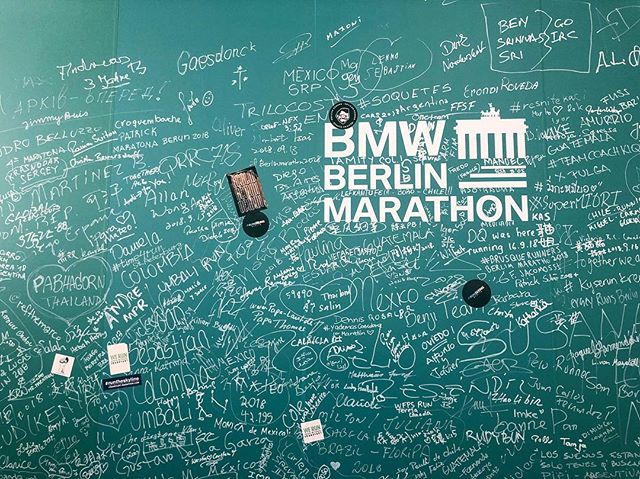 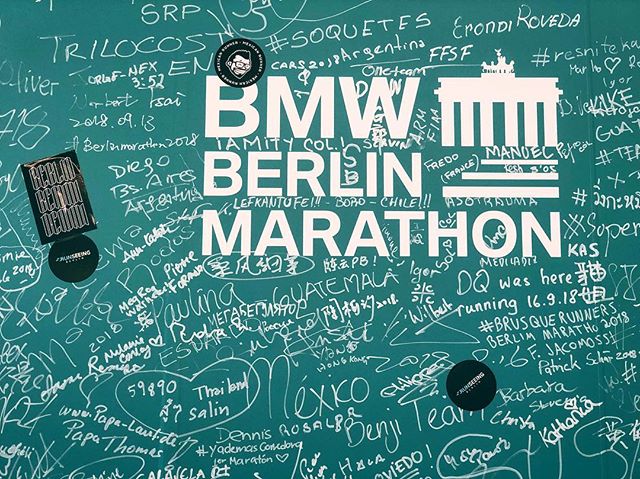 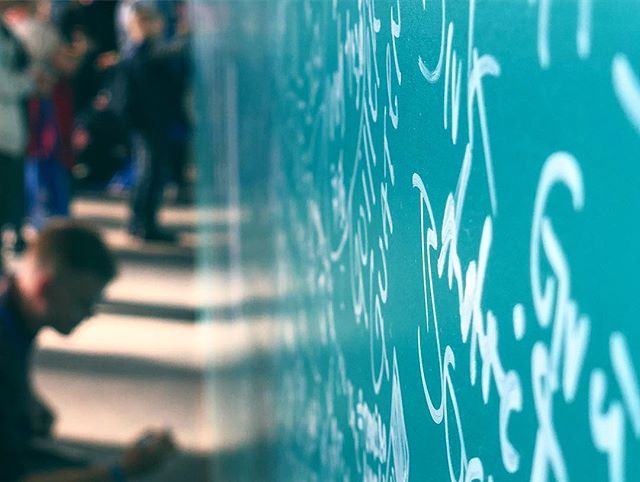 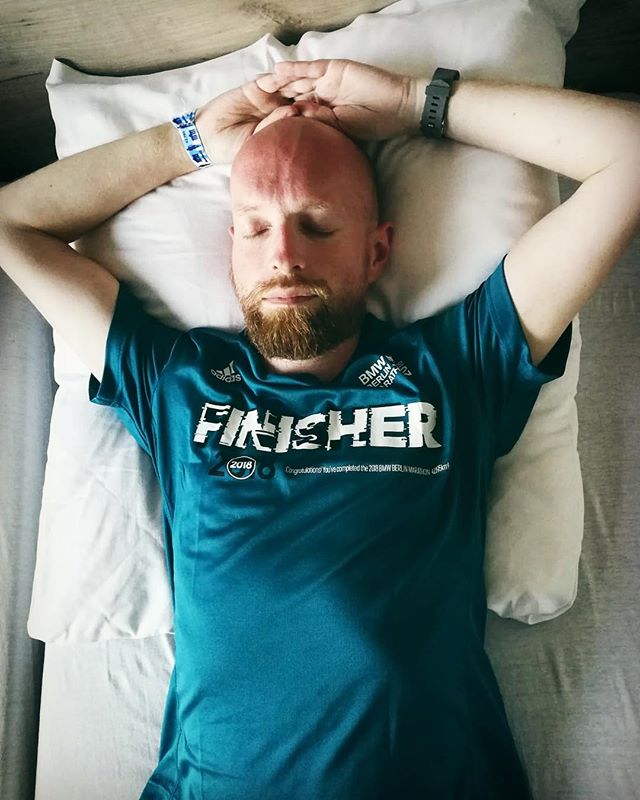 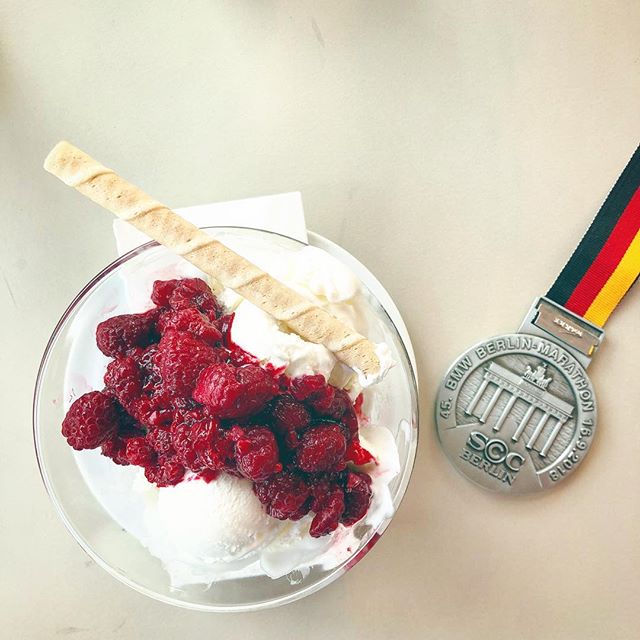 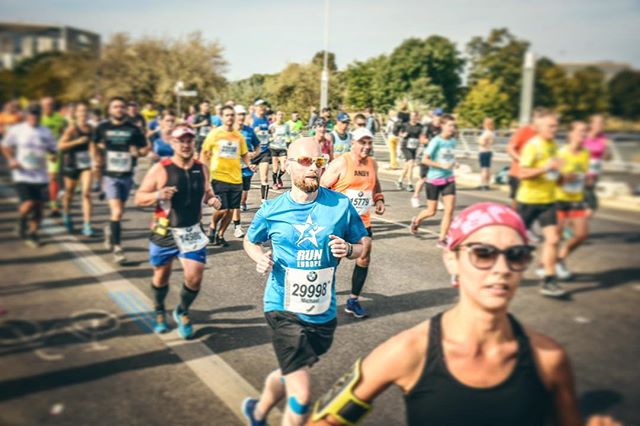 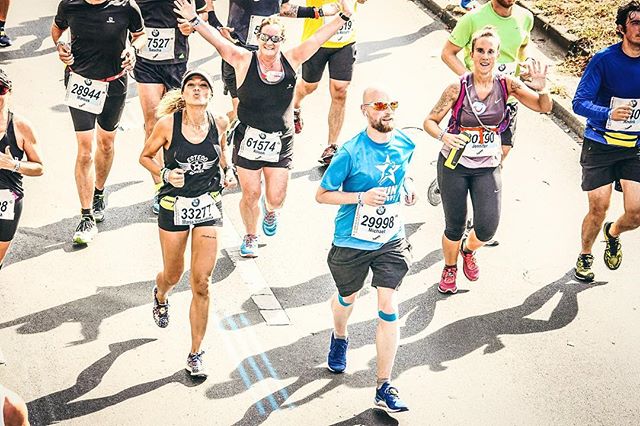 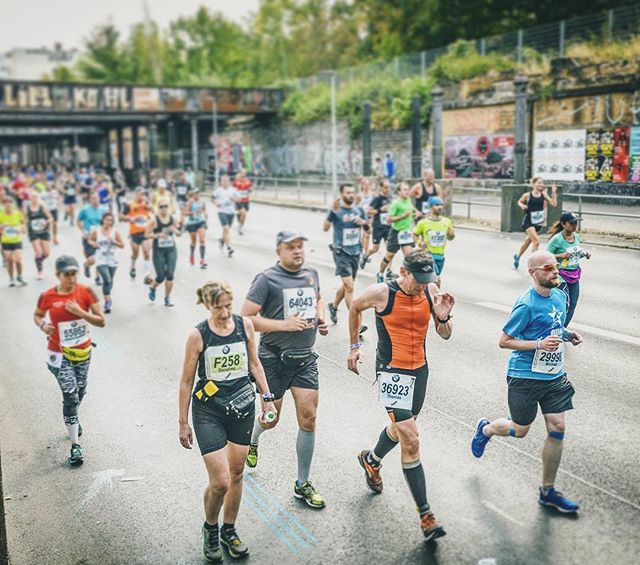 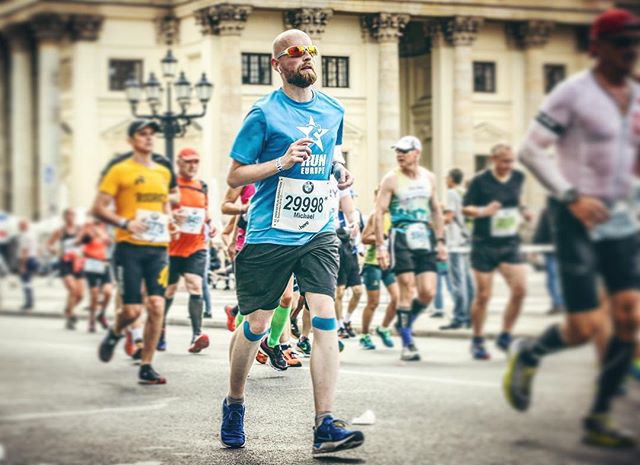 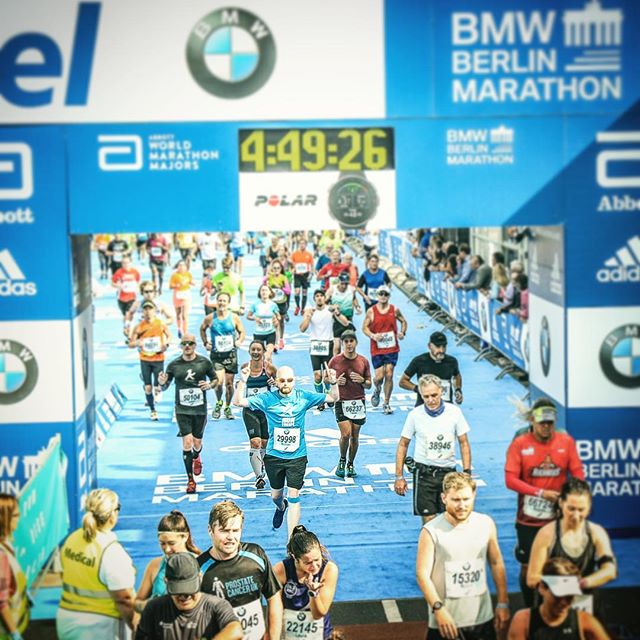