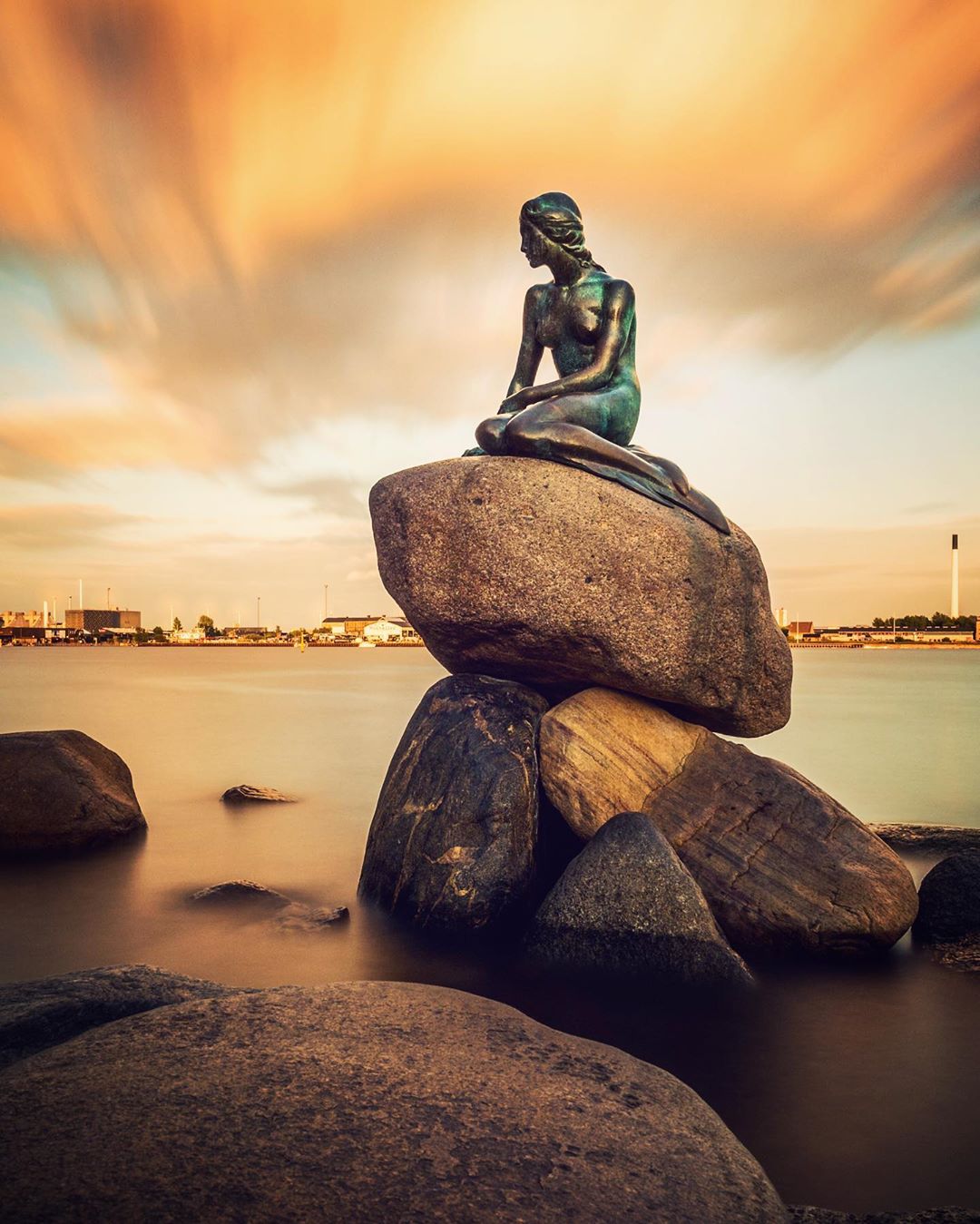 Arriving in Copenhagen always feels like coming home to me. I arrived early in the day, as I was flying directly from Tallinn (via Frankfurt) and unfortunately the cheapest flight was at 06:00 in the morning. This allowed more time for sightseeing and photography at some of my favourite spots around the city. Of course, the little mermaid was overcrowded as always but I was able to get some nice long exposure shots of various locations. Due to the expensive prices for this weekend, I chose to stay further away from the city centre and found a nice hotel with a good bus connection.

The Expo was in walking distance to the hotel with a lot of things to buy. I had to get new energy gels, as I forgot to take more of my usual "Dextro Energy" gels and could not find them in any of the (sport) shops in Copenhagen. I decided to go with gels from "Science in Sport" - bad choice. They are hard to open, bad to squeeze out and they spilled all over my shirt and shoes. Next time I get more Dextro before flying to another race.

The race started and ended at Fælledparken. The course itself is going next to all the major attractions, but not really to or through them as in so many other cities. Always just one street away, i.e. of Rosenborg Castle, Christiansborg, Nyhavn or Amalienborg. On the other hand, these places are overrun by tourists, so the course is avoiding the busiest places.

Before the race started it also started to drizzle slightly and it was colder than the days before. Good conditions for me. However, it got warmer during the race and luckily it did not rain (a lot). There were so many participants, it took some time to get to the actual starting line. The waiting time for my group until the actual start was not too bad and we were able to watch the professional runners on a big TV screen before it was our time to get out and run.

The course was mainly flat and I had the impression there were much more downhill sections than climbs. Just some minutes after the start I noticed a guy on crutches with only one leg. He was quite fast and determined. The most impressive runner I have seen so far on any of the courses. Whether he finished or not, I do not know - but I would suspect so. There were many spectators around, which always makes a race so much more enjoyable. Some even shouted and motivated me in German - the flag was on my bib. About halfway through, running under the Royal Library's archways was a real motivator and the atmosphere was amazing. There were plenty of aid stations available and I stocked up on water whenever I could. As in the other races before, I tried to stick to my plan of running a fast 500 meters after each 2 kilometers - it worked out fine and I was quite happy with my speed.

The finishing line was amazing. I was greeted by fireballs and a huge audience which reminded me of the Marathon in Berlin. Of course there was the usual drinks and snacks as well as the official medal. I tried to have it engraved and was standing in line for quite some time before realizing I can only pay by cash and not by card. At least I got my very own fashionable garbage bag to protect from the wind and keep me warm. While it took me 01:53 to finish, the world record was broken in this race. Geoffrey Kamworor from Kenya finished in a new world best of 58 minutes! 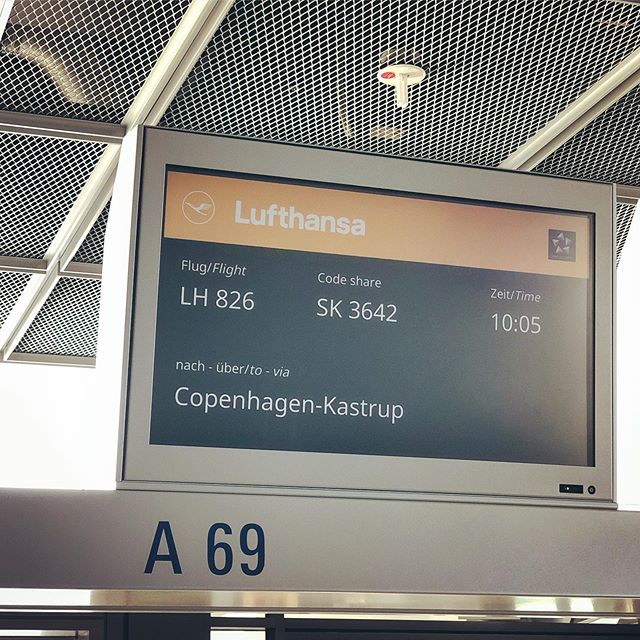 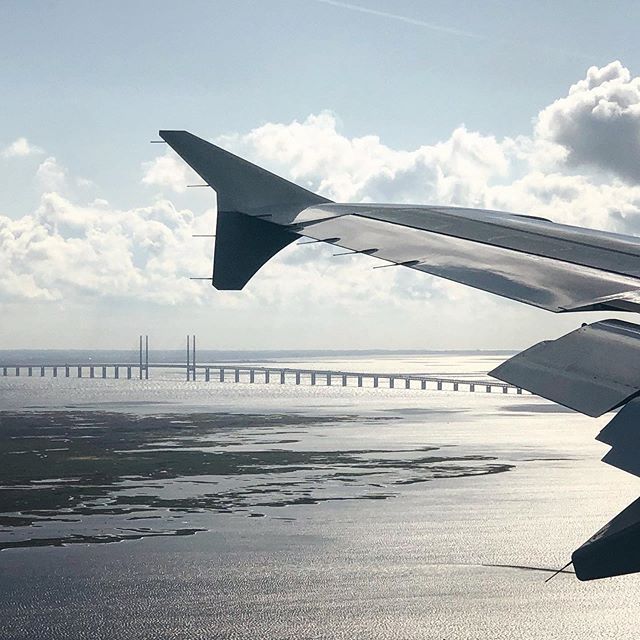 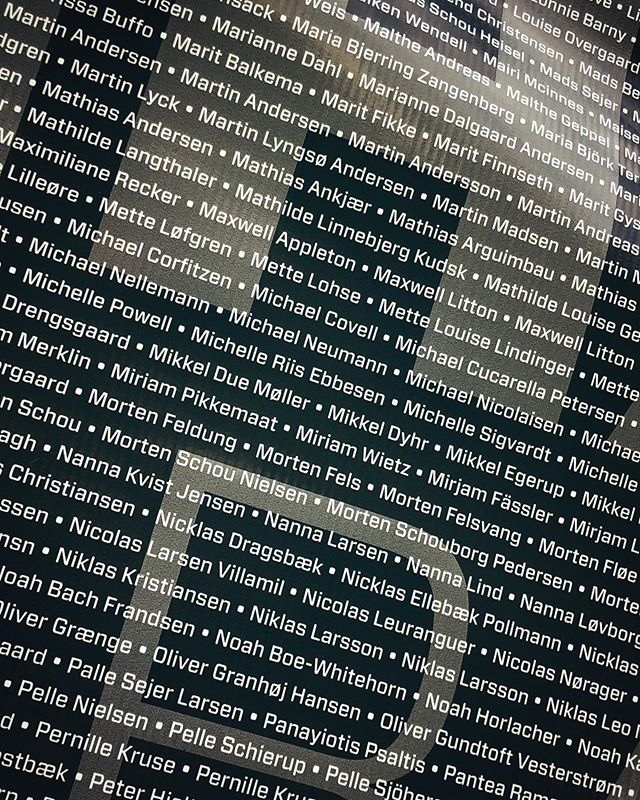 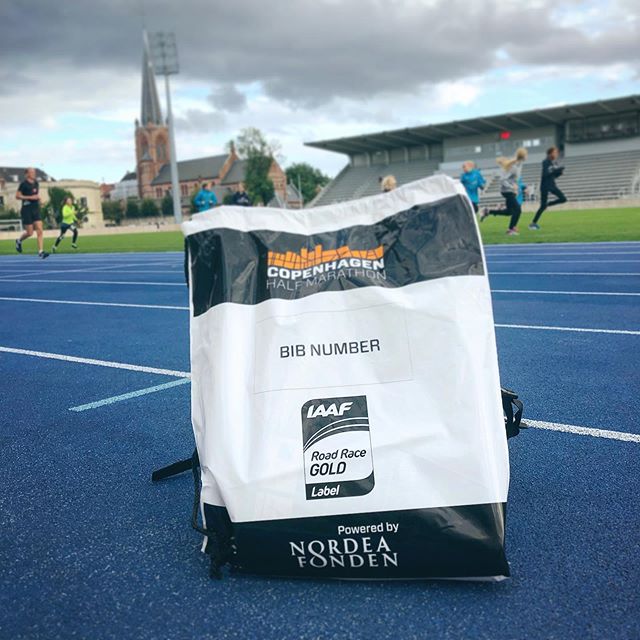 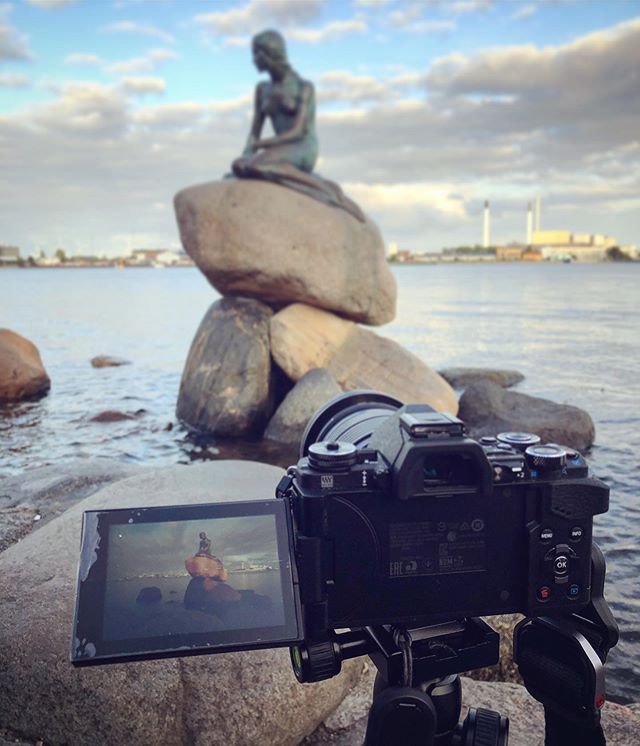 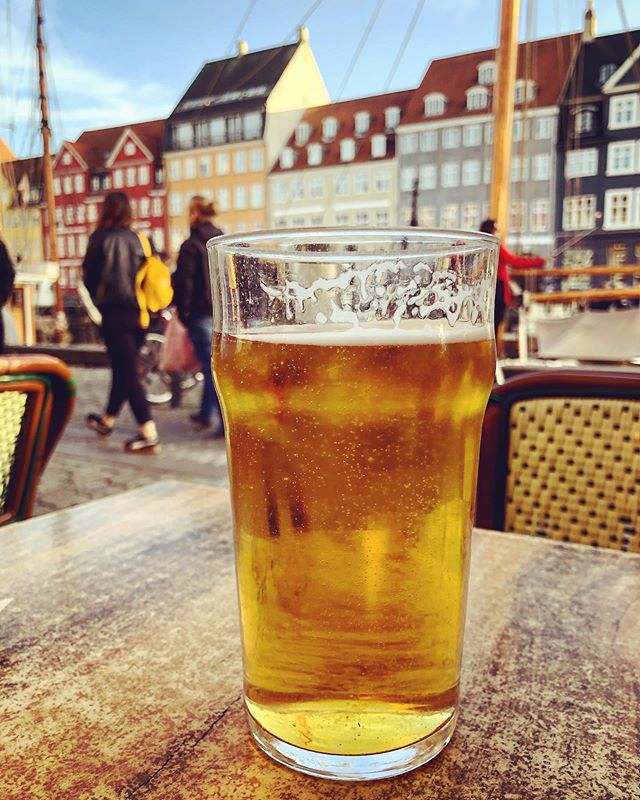 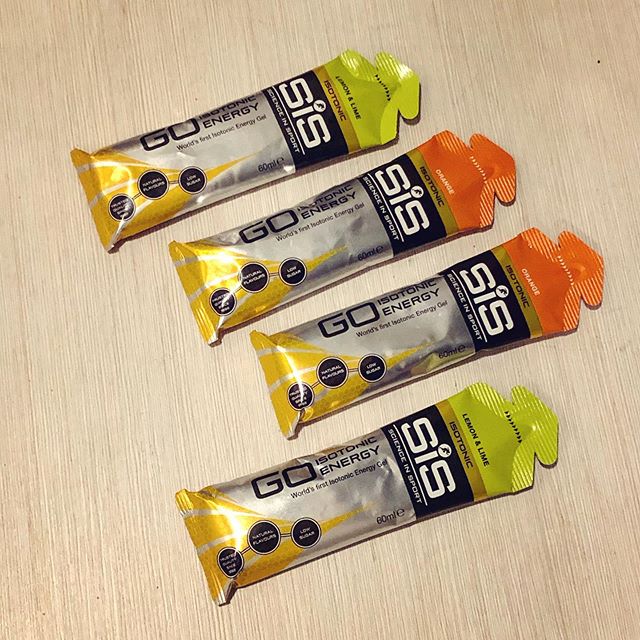 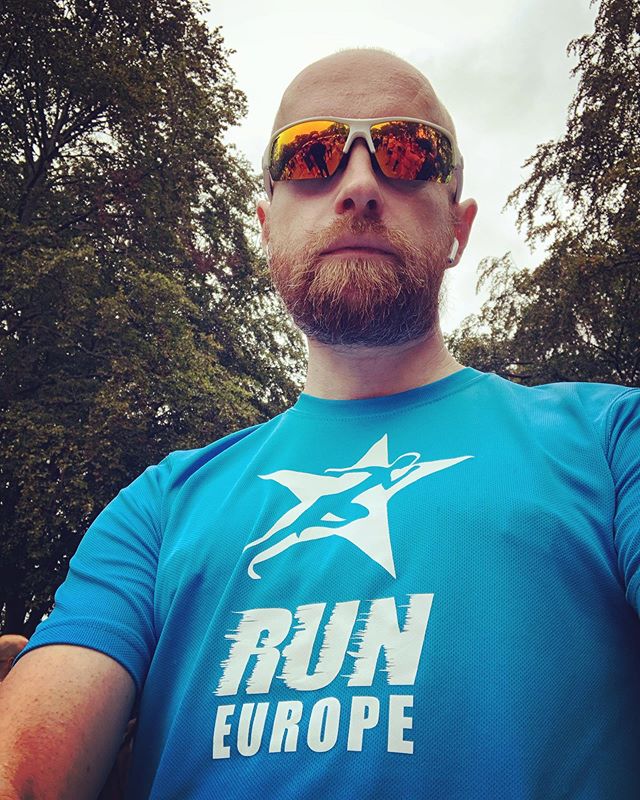 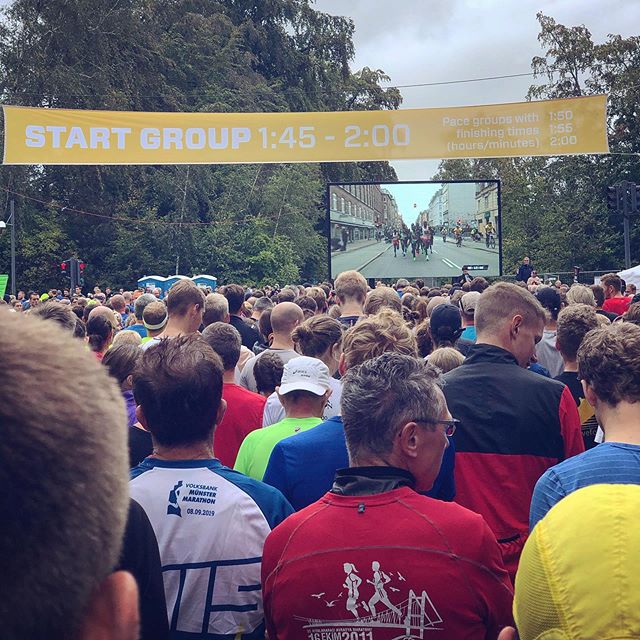 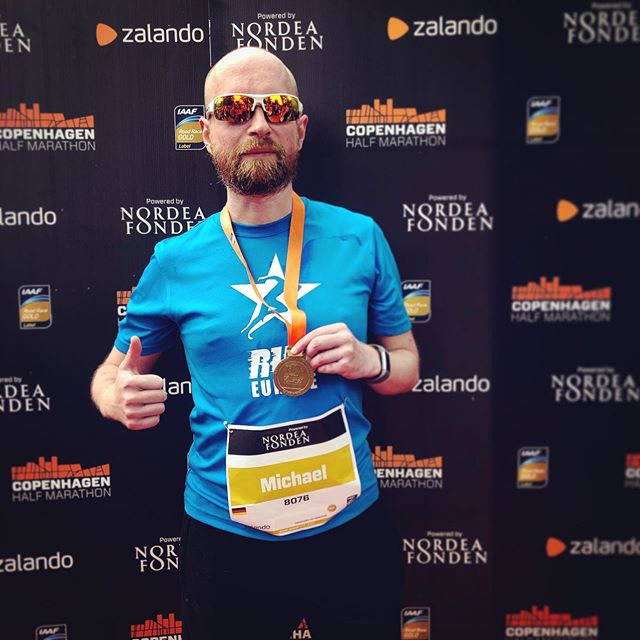 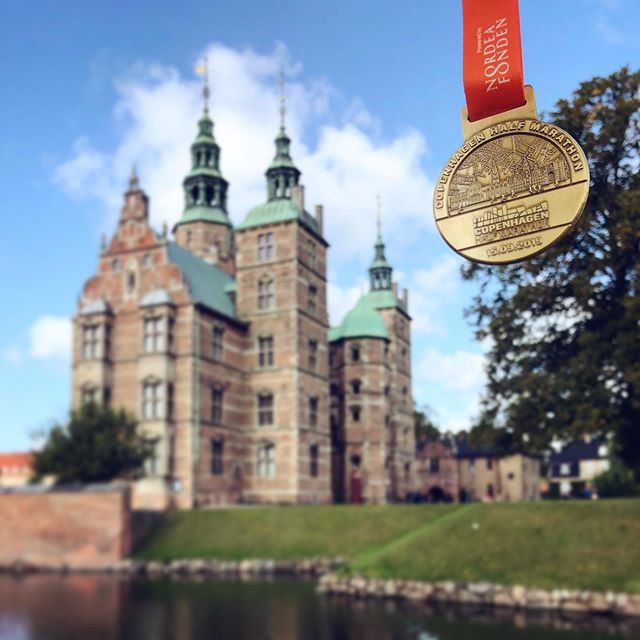 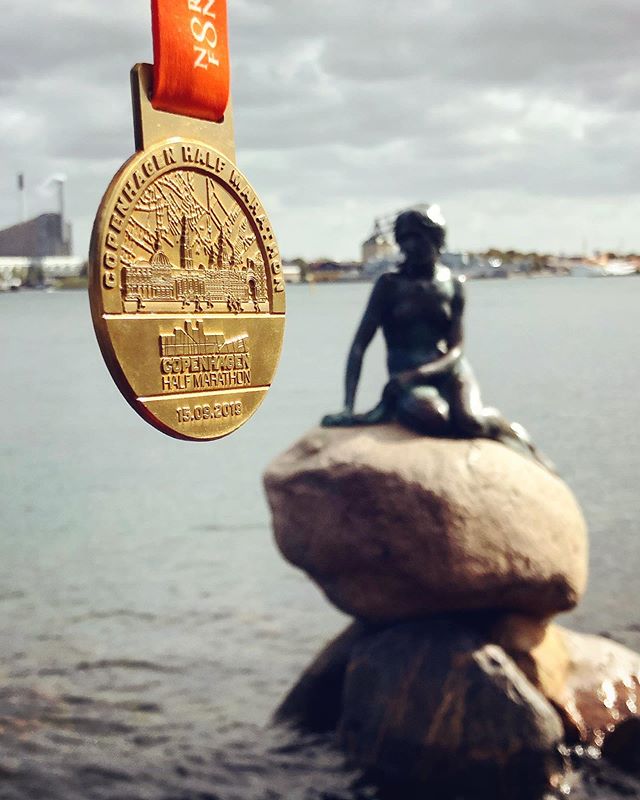 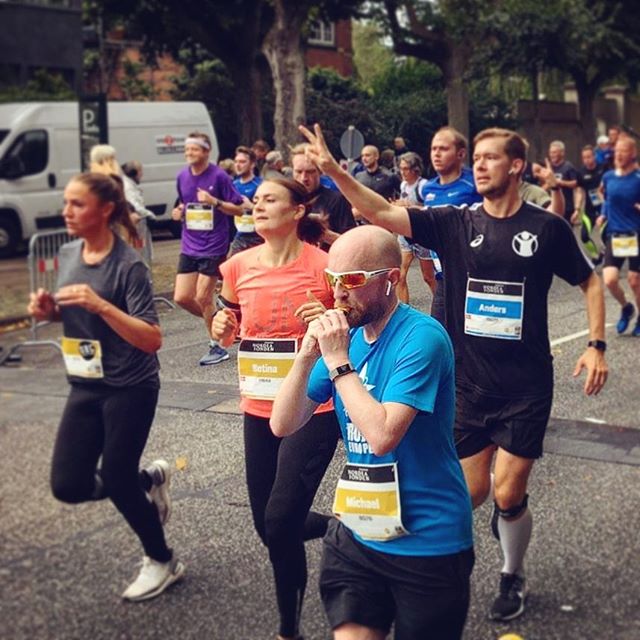 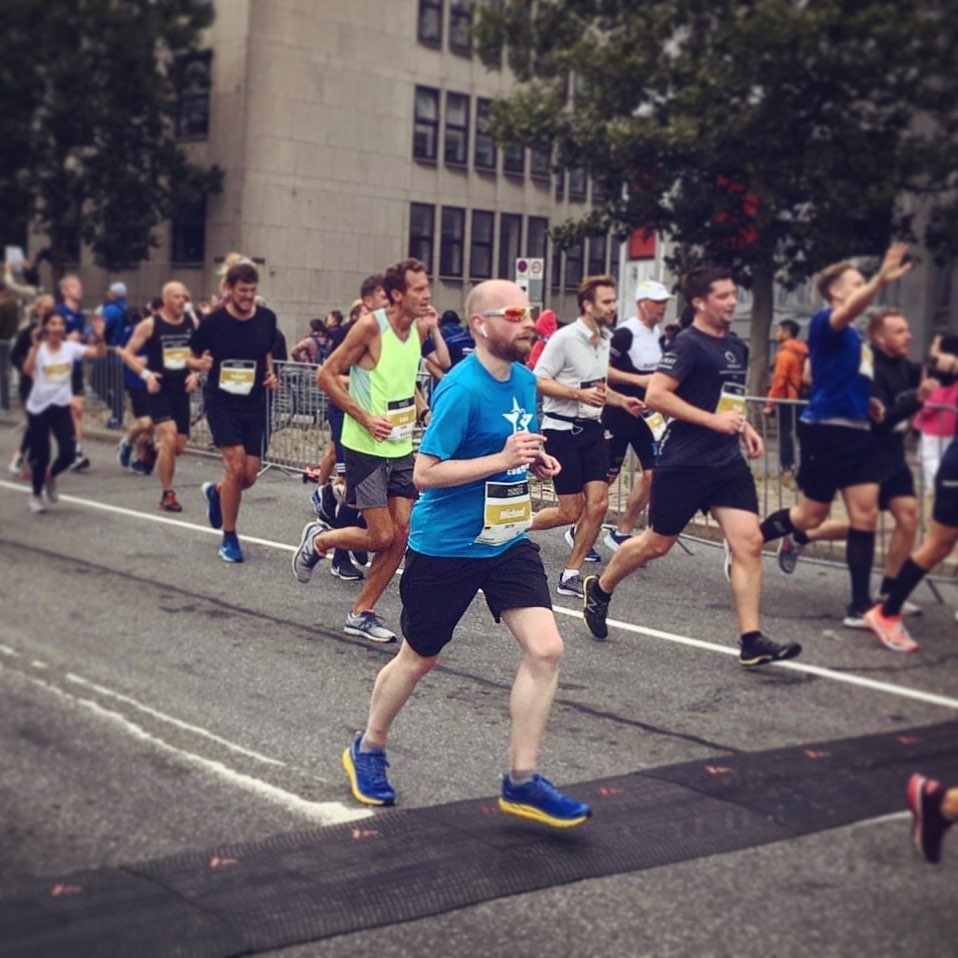 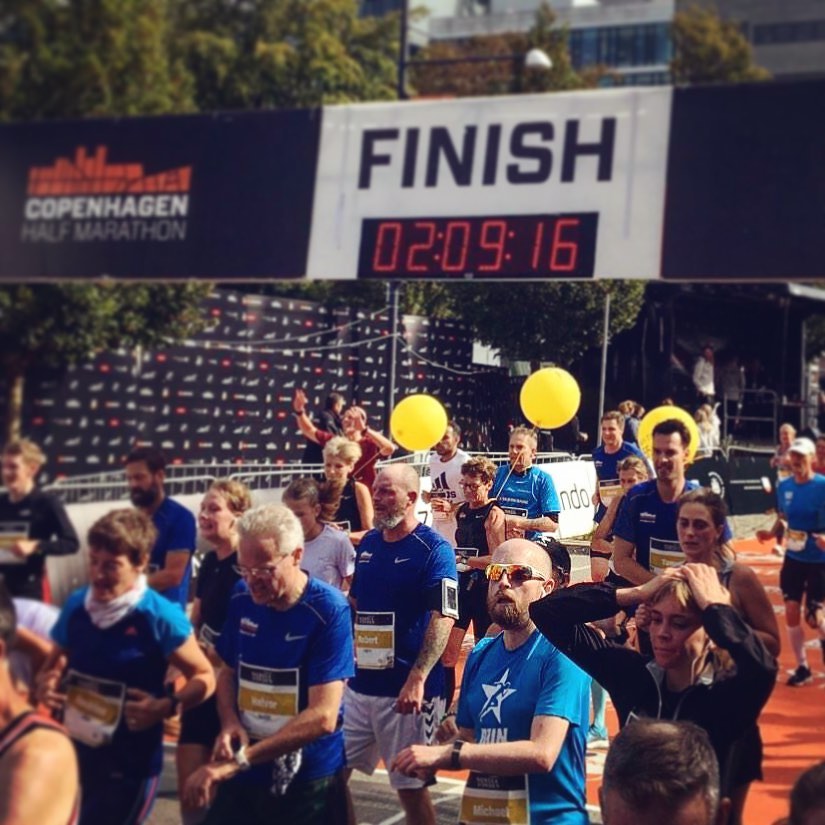 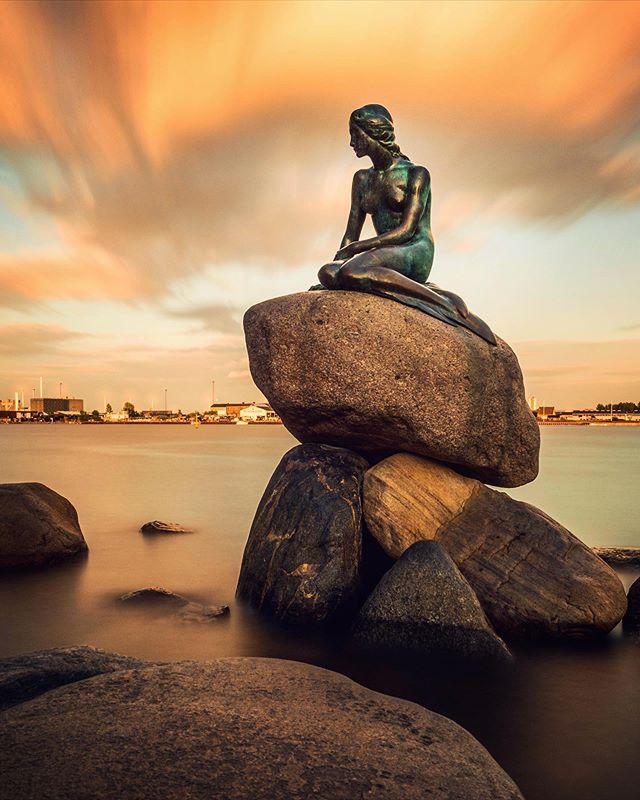